The Woodland Trust:
Into the Forest

Find Out About ...
Animal Homes

Find Out About ...
Animal Babies

Jane McGuinness is a Scottish illustrator and author who specialises in picture books. She was never the most outdoorsy child, but she deeply loved animals, trees and the natural world. (Some things never change!)

Having studied BA Illustration at the University for the Creative Arts in Kent, Jane later completed a Masters in Children's Book Illustration at Cambridge School of Art.
Upon graduating from her MA in 2016, Jane was awarded the Sebastian Walker Prize and her debut picture book, Say Hi to Hedgehogs! (Walker Books, 2018), was longlisted for the Klaus Flugge Award. Under the book's North American title, Prickly Hedgehogs! (Candlewick, 2018), it has been awarded an Ezra Jack Keats Illustrator Honor and an International Literacy Association Primary Nonfiction Honor.

Publishers and organisations Jane has worked with include Walker Books, Bloomsbury, The Woodland Trust, Kew Gardens, and Usborne, and she's represented by The Catchpole Agency. 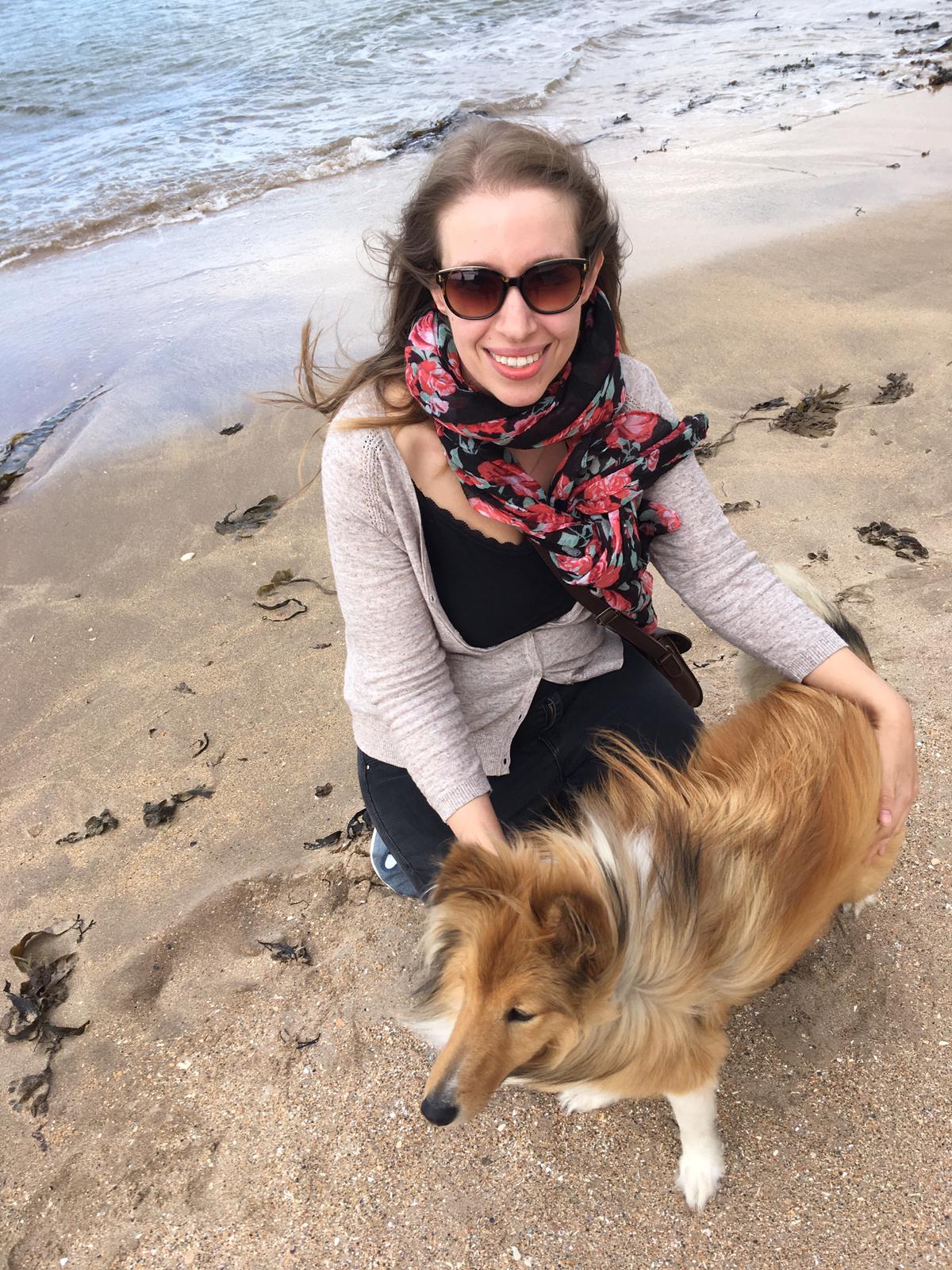